Skip to content
You are here : Home » Food and Health » Drug Addiction and Abuse among Teenagers 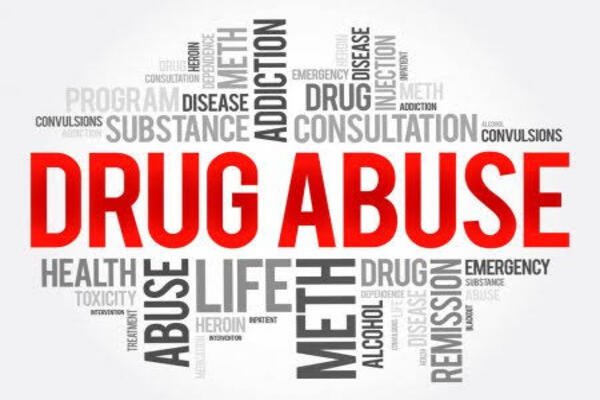 With the recent happenings in our country, mental health got the limelight it had been craving forever. It is so good to see that more and more people are becoming aware of this serious issue. The entertainment industry of India was blamed of drug abuse, recently. A shock went through all of us. It would be devastating, if reports are true, that an industry of such influence would have possibly added fuel to the ongoing drug abuse, all over the world.

What is Drug Addiction?

It might arise in some of us that why are drugs and addiction to them such a big issue. We know that drugs are capable enough to soothe your nerves at first. But regular overuse actually CHANGES the way our body works. The most affected victim is our brain. Drugs can change the entire functioning of the brain. In a nutshell, the entire body becomes susceptible to negative happenings. Moreover, drug addiction is neither when your health is in danger nor when it causes financial and emotional problems. It is that stage when you just CANNOT stop having them.

Teenage is the most vulnerable period of our lives. It is that time when one discovers their true potential, works on it, builds a career and a subsequent fruitful life ahead. But it is also the time when we embark on forbidden ventures. Teenagers always try and do something “daring” and “adventurous”. Statistics show that 10% of youth worldwide are smokers. 7.1 million people were exposed to alcohol by the age of 18. About half of the 11.4 million deaths caused by smoking, alcohol and drugs are teenagers and youth. These rates are alarming. They need to be addressed right now.

It is true that drug abuse can be caused due to past trauma or disturbed family history. Still, addicted teens need to talk or open up to their family. If not the entire family, they should talk to a trusted member or good friends. They should avoid gatherings which might involve smoking, drinking or drugs. Affectef teenagers should make up their minds and  channelize their energy to creative and productive opportunities. Moreover, the Government should make strict laws against drug abuse. Sellers of substance should be announced criminals and thrown behind the bars. Hopefully, these can be some simple ways to overcome addiction. But one should ALWAYS seek medical attention and counselling as soon as possible. Let us join hands in making this world a better place for all to dwell!