What are the most innovative inventions that changed the world? Well, there are many such inventions which helped to do so. Let’s talk about 10 of those.

A type writer is a machine for writing in characters produced by means of a keyboard-operated types striking a ribbon to transfer ink or carbon impressions. GPS, which stands for Global Positioning System, is a radio navigation system that allows land, sea, and airborne users to determine their exact location, velocity, and time 24 hours a day, in all weather conditions, anywhere in the world. An electrical apparatus that by means of suction collects dust and small particles from floors and other surfaces. A clock with a device that can be made to sound at the time set in advance, used to wake someone up. 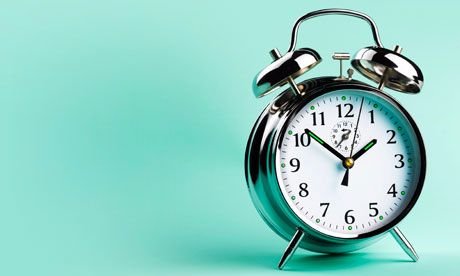 A VCR (videocassette recorder) is an electromechanical device for recording and playing back full-motion audio-visual programming on cassettes containing magnetic tape. A combined device for modulation and demodulation, for example, between the digital data of a computer and the analogue signal of a telephone line. 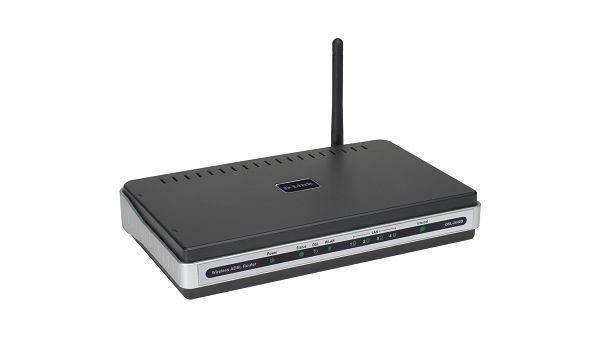 The control of a machine or apparatus from a distance by means of radio or infrared signals transmitted from a device. A computer that is portable and suitable for use while travelling. A mobile phone that performs many of the functions of a computer, typically having a touchscreen interface, Internet access, and an operating system capable of running downloaded apps. 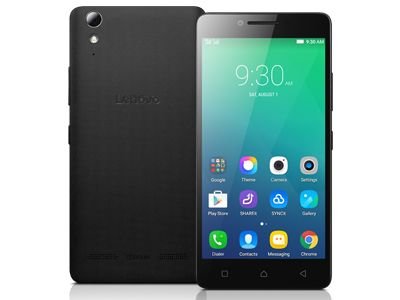