Kolkata, the capital of West Bengal is badly affected by COVID 19. Nowadays Corona virus spreads all over India. Other States also have invaded by Corona. In Maharastra Dharavi (Slum) has achieved the title in newspapers because of leading role against Corona. This time Hazar, the slum area of Kolkata takes a leading role and the media has discussed this. It’s the vital step of Kolkata Municipal Corporation. Due to COVID 19 KMC and Kolkata Police become anxious about the slum areas.

In the last week of June 174 cases have been reported from slums of Kolkata. 16 cases have come at a time from Hazar Basti which is nearby Bagbazar Women’s College. During that period the city has reported over 2600 cases from apartments and other buildings. COVID 19 is a silent killer. KMC started sanitizing the slums and the municipality workers tried to protect the areas. Even they scatter mosquito larvae destroying spray and carry out the disinfection of the locality. A speculation has created that community transmission would happen from the slam areas. This type of speculation begets panics in the minds of Citizens.

There is above 1500 residents in Hazar Basti. Naturally, the place is very congested. If community transmission would happen it will be lethal for Our State. Over early time due to ignorance Corona entered in the families of economically lower class. After this, they became aware of the Pandemic. They have started to use masks, sanitizers and, maintained social distancing. Activation of Municipal workers obstruct the motion of COVID19. Every day they observe closely and sanitize the area and proclaim the awareness door to door. The slum dwellers also obey the rules. Then the picture begins to change. The affected 16 persons of Hazar Basti have recovered and returned to the dwelling place. The interesting fact is that nobody has invaded after then in Hazar Basti.

The awareness of slum dwellers is amazing though they are the people who eat day in and day out. They become crippled for this pandemic. Their earnings become uncertain in this situation. Even so, they have sustained their struggle against COVID 19.

Police and KMC are satisfied to observe the significance of dropping the number of cases. Now, the area is not the containment zone but everybody should maintain the social distancing. The slum dwellers follow the new normal lifestyle as like as responsible citizens. It is an outstanding outcome. In this way, the slum areas outpaces the awful situation. Today the slum areas occupy the headlines of news. Hazar Basti is an ideal evidence of fighting against COVID 19. 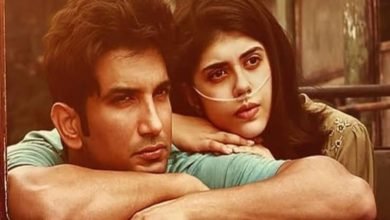 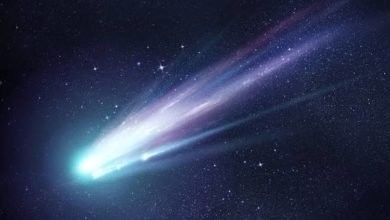