Singer Lagnajita Chakraborty , the sweet voice behind ‘Bawshonto Eshey Gache’, has faced the camera for the first time for a music video shoot. Directed by Soumojeet Adak and produced by Soumyajit Mukherjee, this video also has actress Sreya Pal as the main protagonist.

The singer looked  effortless in front of the camera with little but commendable help from the Associate Director Abhigyan Mukherjee with Vicky Banerjee and Sabyasachi Mandal in the directorial team. Abhigyan Mukherjee is also the director of ‘Chitra’ which is slated to be released in May, 2015. The man behind the lens, Rommo Saha, has meticulously and beautifully shot the Ghats of Ganga near Uttarpara. The song has been composed by Aritra Banerjee and penned down by Kabir Chattopadhyay.

In a tête-à-tête with Lagnajita Chakraborty:

A student of biology but passionate about music, reading and writing. Interested in anything that tickles the creative cells of the brain. A believer in the 'live and let live' theory. Cheerio! 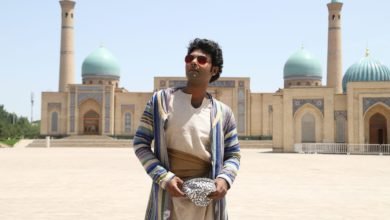 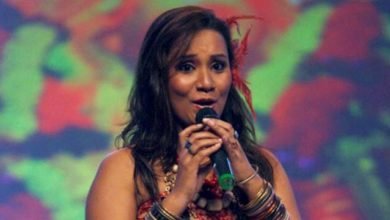