Forman vs. Forman is a documentary film by Helena Trestikova and Jakub Hejna. It is produced by Katerina Cerna. This film is actually a reflection of the life of Milos Forman, a renowned film director.

Milos Forman, a two time oscar-won director recently passed away on 2018. So this film is basically a tribute to his life and work. It was released in Russia on 15th September, 2019 in three different languages English, French and Czech. The documentary film is of 123 minutes.

Basically this film reflects his personal life and few insights of his life. It also showcases his ideas behind his films, his experiences during those films and his overall outcome from that film.

Forman vs. Forman starts with the man himself jogging in early morning. From the very beginning the idea of constant working is there in the movie. He appears so vulnerable at first sight but then his voice reminds us that he has a strong standpoint as well.

Some of Forman’s renowned movies are “Black Peter”, “Hair”, “Valmont”, “Taking off”, “Amadeus”, “Loves of a blonde”, “The fireman’s ball”. In this documentary, his process of capturing these movies have been shown. Also, the kind of problem he faced at the time of shooting the film is also depicted.

This film also shows his personal life where the loss of dearest or closer ones have always threatened him. His wives, sons, heartbreaks, wins are all shown in this movie.

Also it shows Forman’s personal views and his transformation as a human being. He was an important figure of Czechoslovak New Weave. And Czechoslovakian authority saw his 1967 release “The fireman’s ball” as a biting satire on Eastern European Communism which led its banning for many years in his own home country.

Forman left Czechoslovakia for the United States where his “One flew over the Cuckoo’s Nest” and “Amadeus” gained his popularity and acknowledgement among other film directors.

In Forman’s hometown there is a cinema of his name Kino Milose Formana. This movie is not directly connected with him but as a native his legacy has been honoured.

Forman vs. Forman was one of the documentary films that had been shown in 25th Kolkata International Film Festival. For the ordinary people who hardly know about him, this film will act as a reflection of who he really was from personal to the professional level. 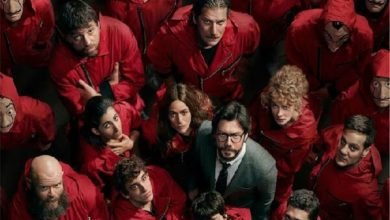 Money Heist: An Insight into The House of Paper 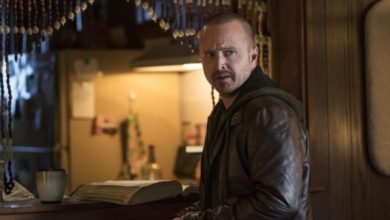