To Sushant, From a Fan: A Letter

You TOOK IT SO SERIOUSLY and proved us your love for the stars. You didn’t have to go to that extent! Hope you’re doing well. The Singh Rajputs are still facing the atrocious world here, and mark my words, they will one day be able to show us light in this darkness. You know Sushant, people are saying that you were depressed, with a weak heart. Never in ages, will I believe it. However, things cannot be changed now. The thing is, although you got peace up there, the hearts of your father, your sisters, your family and the multitude of your fans were all shattered on June 14.

It’s been more than 3 weeks you left us, Sushant. But never was I able to “post” on social media about it. We’ve never met but deep down, a strong ache lingers. It feels like a part of my family has left me. I will not beat about the bush anymore. 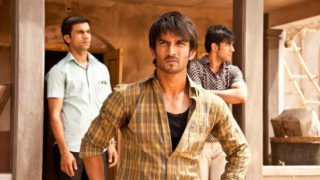 Sushant, humongous and infinite thanks for Kai Po Che! , Man!! The 3 Mistakes of My Life being one my favourite novels, it was a delight to watch it’s adaptation on the silver screen. You know Sushant, Ishaan was every middle-class boy’s idol back then. Shuddh Desi Romance showed us a completely different you. I still can’t relate your debut character and the next one. 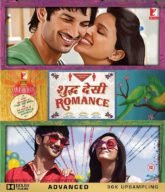 What could be more awesome for a Bengali than watching Sushant as their favourite Byomkesh Bakshi.

M.S. Dhoni: The Untold Story. I just cannot describe you in it. You were beyond adjectives in it. That’s where yo became THE Sushant Singh Rajput. From donning the “Dhuti” as Byomkesh to the cricket bat in Dhoni, you completely transformed yourself. I can still feel my emotions while leaving the theatre after watching Dhoni. 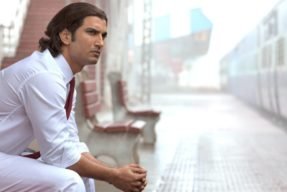 Exams, classes and assignments disabled me from watching Kedarnath. Mansoor showed us that devotion and love are above the parameter of religion. If ever I would’ve visited Kedarnath Dham, I would have loved to take you as my porter. LOL. 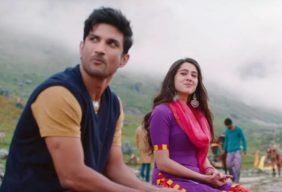 Last but not the least, Chhichhore. It’s an irony Sushant that the Anni who taught us to fight back, to get up every time we fall, is no more. The man who showed us that suicide is never an option, is no more. Alas! This evening as I slouched on bed, my notification ringtone sounded. It read about the release of Dil Bechara‘s trailer. And I watched it, cried after liking the video and put up a status. 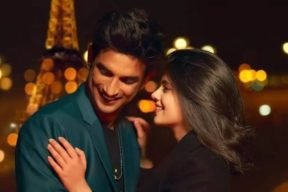 Now, am eagerly awaiting July 24, because that would be the last time you would smile on our screens. But will it really be your last smile?!