The crowd at Hard Rock Cafe was waiting for a moment, that arrived finally around 8.20 PM, when Papon showed up on the stage.

The music lovers, especially fans of the famous singer headed towards the much hyped and newest cafe in Kolkata on the 3rd of February. Catching Papon live, on a pocket pinch of 1.5k, was a dream come true for the music lovers; and it was clearly visible with the huge number of people gathering up in the line for the tickets.

The tickets for online booking were already sold out, and people were going crazy for them at the last moment; thus highlighting the madness.

The rock n roll themed cafe has the coolest vibe that matched the performer of that day. Sponsored by Signature, the event was more than perfect; with Papon chatting with the crowd in a light mood. He answered all sorts of questions, initiating from a mandatory question about Kolkata.

What does Kolkata mean to him, what was music for him, all were answered by the singer in a very simple manner. Interestingly enough, he marked music as his food. The host went on to ask about his schooling, and his career when he shifted from architecture to music.

Since Signature sponsored the show, he was also asked about the signature moment of his life. To which he replied describing how long it took for his first album to get released; the wait was as long as 8 years.

Many details about his band ‘East India Company’ were revealed in the 30 precious minutes, which he gave to the audience. RJ Praveen rocked the house with his anchoring; along with agents from advertising houses of Kolkata, like Deeptanshu Roy; Amit Bajoria were also present.

Hard Rock Cafe has in store treats for all music lovers. And what is romance without music and good food!

So, this Valentines day, if you are planning for something inclusive of food for the ear, food for the stomach; you can head to Hard Rock Cafe and find the ultimate food for the heart. 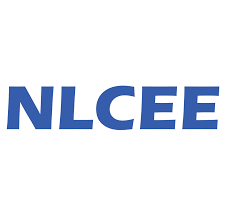 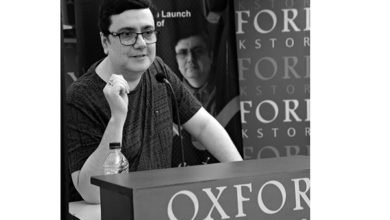 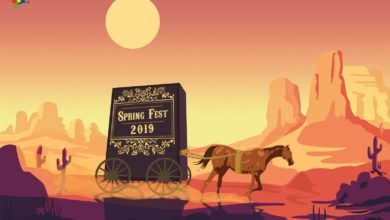