Yes, I lived the 90s- a time when the walkman was a hit and not the CD player. A time when permed hair and wild waves ruled the heads and crowning glory, and a time when anti-fits, baggy pants, dress pants and suspenders with loose clothing were the norms. The 90s as most would say was a fashion-ugly-riot saga that withstood the test of time, in its own chic ways. 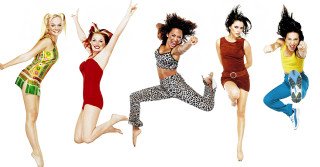 If you are feeling a little peppy and would like to dress the way the Backstreet Boys or the Spice Girls did, here are some of the fashion trends with loud makeup that should make a comeback. Kids of the 90s would know what I am talking about- get creative and be outstanding, because these fashion trends were a haute lot to deal with back then. 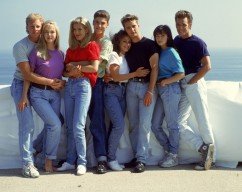 The 90s was a time when pop culture ruled; a time when colors were vibrant and the soul and spirit ran amok in equal measures. Of the Rastafarian nature being embraced, we have had celebrities and the commoners alike, bathe in the resplendence of wild-quirky-playful fashion. 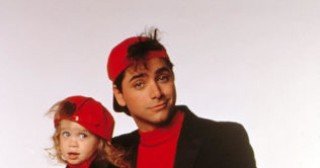 If you haven’t watched the popular series ‘The Fresh Prince Of Bel Air’, you’ve missed Hollywood hotty Will Smith at his best quirky self. Watch him and drool over when he flaunts those funny yet colorful overalls with suspenders! 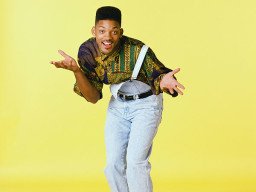 Very very very very and must I say to the billiont infinite time; every self-respecting fashionista – male and female, had a couple of them in the closet! Manpris were the male versions of CAPRIS worn by men back then; yes, the 90s had men in tank tops with manpris too, and gender fluid dressing was widely accepted.

I wonder why we don’t have more of these on the roads anymore? They were cool (literally) and plenty of fashion statements were made with ripped and torn jeans! Men and women like had them in leather, suede and canvas- black, browns, grays and all colors possible.

Most of you born in the late 90s wouldn’t remember this, but the parasuco jeans were a fashion trend when the 90s swirled and ruled. Rappers and singers wore them to special events and stage shows, and there was no looking back flaunting this statement. 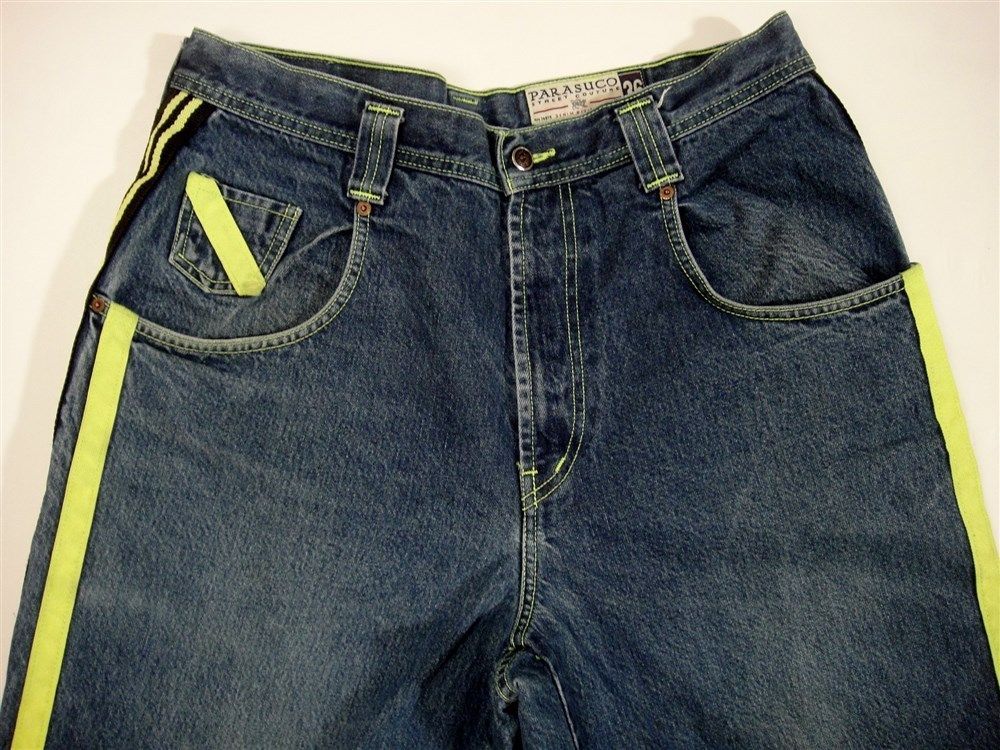 Popular for special events and formal dos, men wore them much and in abundance with variations in colors, and women with a penchant for androgyny flaunted them as well.

Women had tank tops, and men had MANTANKS— yeah! The body doley sholey show off guys would be spotted wearing them and biking around mostly. Who didn’t want to flash their pecs back then? Men wore them and with confidence that too- in shades, patterns, styles and plenty of aplomb galore! LOL, I remember owning a couple of them, and now they should come back because we certainly can do with pop of colors in our wardrobe- both for men and women! 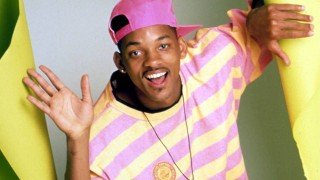 Talking about pants, dresspants, jeans, denims and trousers- the baggier they came, the happier were we! Irrespective of how harsh of hot the summers were, I found many in loose shirts and graphic tees flaunting their ‘cool look’.

Tall-tell men in short-short shorts, at the basketball court or not, they wore them! 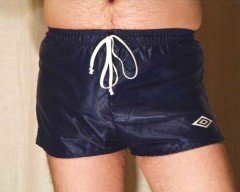 Yes, any weather and mostly worn by the kids around the block- biking, on a date or just about anywhere, everyone had one of these. 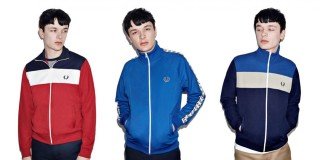 Don’t we just want them back? The look was nonchalant and cool, and with an attitude of the street ruffian, everyone wanted to emulate. Quite the rage back then, flannels were worn in innumerable shades and colors. 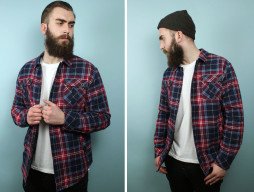 Wild and nostalgic, such was the fashion scene of the 90s kids! The next time though, I should pen down a few lines on the swinging 60s and the flower power 70s fashion statements, what say?

Traditional Looks for Boys this Puja

Wearing The Correct Lingerie According To Your Outfit

Summer fashion is here that can keep you cool

Get ready for Winter

Traditional Looks for Boys this Puja

Wearing The Correct Lingerie According To Your Outfit

Summer fashion is here that can keep you cool

Get ready for Winter

A bohemian at heart, a wild child by nature, Rohan A H Noronha speaks to the soul and spirit of many through his writings. Quirky, incandescent and sometimes blunt yet polite, styling the less-fortunate and writing is a passion deep rooted and a second-self to the author. At the moment, a student of Cosmetology and Skin Aesthetics (Cidesco, Cibtac and ICL) at Christine Valmy School of Beauty, Kolkata. Be Haute And Hot This Summer With Chic Styling Options Brace Yourself As BEING BONG Sweeps The City And Beyond