Vicky and Katrina are secretly dating?! Yes you heard it right. According to the recent reports the Bharat actress is dating with Vicky Kaushal.
Allegedly it has also been prompting that Vicky’s closeness with Katrina is the reason behind his breakup with Harleen Sethi, his ex.

Now though the two ignored this news abruptly but according to the sources something is cooking between the two.
Katrina’s relationship is always in the spotlight. Her breakup with Ranbir was a shock to everyone since they have dated for so long.

But after 2016, everyone was more interesting in her present love life. Now to the recent reports she is seeing Vicky Kaushal.

But when asked Katrina about this she clearly deny the rumours. She said,
” I am mature enough” to pay no attention to those rumours. Also she added she had to work hard to keep the success so she has no time to giving those rumours any air.
When the reporters asked if there is anyone she is currently dating, she said with a smile,
” I am single. Earlier also I have stated, until my marriage I am single”.
Also Katrina makes it clear that she has no grudge for anyone. She has learnt a lot from her past relationship. It was a “Journey ” for her and a kind of “experience”.

But also she stated, ” currently I want to focus on my career. I have started living with less worries”.
With this she has completely blown down the rumours. Now its turn of Vicky. Though he may ignore the rumours as well. But remember, the smell of love cannot be hide for so long.
They have spotted together in recent times. Also Vicky has seen to drop Kat in her film set so definitely something is going on between them. Now lets wait and watch. 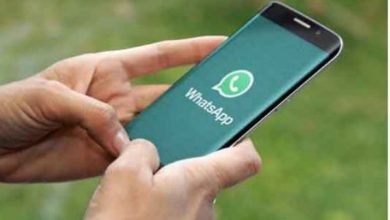 To Sushant, From a Fan: A Last Letter 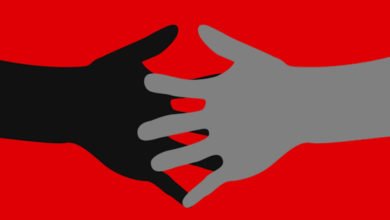