Skip to content
You are here : Home » Creativity » Special Story » Soumitra Chatterjee: The Peak of the Acting Realm 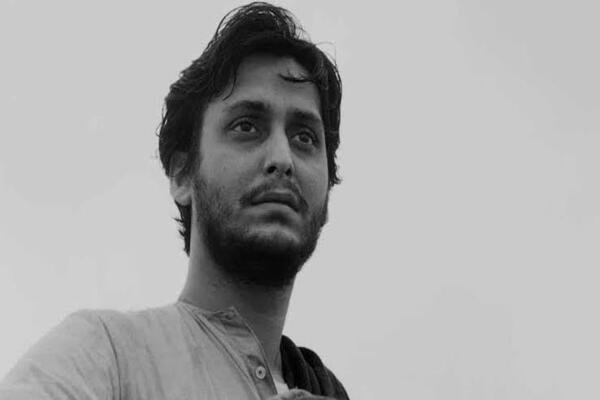 Soumitra Chatterjee cannot be defined in some mere adjectives. A gem of a person, an excellent actor and a gifted poet. Our Apu will no more smile on the silver screen. People will not see him acing the acting skills under the direction of Satyajit Ray, then to Shiboprasad-Nandita now.

Soumitra Babu raised the bar as an actor, way too high for others to even think of reaching it. The debutanté him, as our beloved Apu shined bright like a star. Although the film released in 1959, it doesn’t fail to give you goosebumps, always. But little did the audience know, that Apu was the stepping stone of Soumitra Chatterjee’s latent artistic excellence. From Umaprasad to Amal, from Amulya to Narsingh and many more such characters, Chatterjee honed the actor in himself, sharp.

What drew me, and probably many more growing children, was the Felu Da series. Till date, whenever a Felu Da movie comes on TV, I sit still to the end of the film. And if it’s Sonar Kella, then none can stop me!! The child prodigy, Kushal Chakraborty, was the centre of the film. Lalmohan Babu’s saying “Eta amar…” and Soumitra Babu aka Felu Da’s “Acche, acche, amader telepathyto acche…” ring in my head afresh. I have a serious LOVE for Rajasthan, and Sonar Kella played a pivotal role in it. The picturesque forts and deserts of Rajasthan and the traditional folk music shots show Ray’s cinematographic excellence. Another memorable scene of Soumitra Babu, from Joy Baba Felunath, was the dhadha of the palm; “Panch bhai ek saath…“. I can’t count how many times I fooled some of my then friends by asking them this riddle.

I will forever remember Soumitra Babu as Biswanath Majumdar from Bela Seshe. Every scene in that film struck the right chord. How fragile human relationships can become with time to how easily we can revive our bonds- Bela Seshe taught us all! Alas, there will be no more of Soumitra Babu sitting amidst the Sonajhuri trees or amongst his books in his office of Majumdar and Sons. Today, when he is no more with us, a song seems to play in the background, “Jodi dure jaai chole….tobu mone rekho…..” Farewell, Soumitra Chatterjee, our beloved Apu.