“I am like a well, thousands of Boys and Girls quench their thirst of knowledge from my depth.” I was listening to the autobiography of a very common person, down to earth, respects everyone and loved to learn. A. P. J. Abdul Kalam, a short and average looking boy (described by Mr. Kalam himself) from Rameswaram. Every word he wrote or every word Gulzar read had a sense of commonness yet so very extraordinary.

You must scroll in your news feeds read cool facts about this person, quote him, and like the posts about him, then go back to your super hyped high-tech life. I can say that because that is how you came across this, you came across me. This is not about me or you but about someone we should not treat like a celebrity who died while giving a speech but about a friend who taught us so many “life hacks”. His struggles are our lessons. He speaks about how he befriended someone 15 years older than him and how he loved having a stroll around the Shiv Mandir near his house. Seems so simple but how many of us can do that? Can you befriend that uncle whom you always see sitting alone? Can you admire someone else’s believes even though you believe in something totally different? Question yourself.

He had the mighty weapon even in his name “Kalam” so obviously education played a very important role in his extra “ordinary” life. While the development of science make us distant from God, Kalam worshiped his studies as his Allah. He believed in the ultimate power as well as the power of Aerodynamics. If you read or listen to his Autobiography you will understand how even being truthful can also be impressive. You don’t have to be a science student to learn something from him, he is a teacher of reality. He was not always like this, he once had a friend who couldn’t study much but was the only in his area who could write English, his that friend would talk about literature, science, economy everything. So irrelevant isn’t it? Actually not, Kalam believed that one’s situation teaches him or her many things and he kept learning. Yes, keep learning from everyone you meet, everyone has a good lesson in them and you need not be highly educated to learn that.

“The things that disturbs us, are also the things that teaches us a lessons.”
While we complain about not having an Iphone, Kalam loved the normal he had. He even wondered why immense amount of funds are used in the technological development and not given to the hungry people. He then realized its importance, he questioned everything and he questioned everyday while we blindly believe everything we see on Facebook or internet in general. Why write all this? Because he wrote something, his golden life on white papers with a kalam (pen) for us. His life had taught him many things, dealing with poverty, struggle, the power of knowledge and the importance of self believe. We all here in this so called “Web” have forgotten what a pen can do, what knowledge can do. Yes he was very educated, and he made the world his school.
“Believe in what you do or do what you believe in.”

We all are confused what we want to do in life, we don’t know what will be best for us but if we just sit for a second keeping all the things aside and just ask ourselves what do we believe in than half the battle is already won. Life won’t give you lemons but it will give you lessons, it will take lives and one day it will take you. Everything he became was because he not only did something because it was needed to be done but because he wanted to do that.

He wrote his science, his literature, his mathematics, his emotions in short everything he thought we would need to become our best. He wrote about his life not to become immortal but to tell who so ever would read it that don’t just sit, don’t give up, keep moving and your Kalam (pen) will make you your own Kalam. I know Kalam never wore “Swag wali topi” or sang about it either but just once keep that up to dated self of yours away and let your child speak to the man who had nothing yet had everything. Durga Puja In The Air 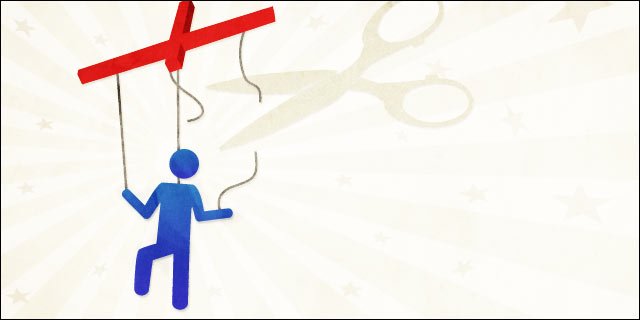