Human trafficking in India has become a vicious circle which mostly targets children and women. It is spreading like an epidemic. Trafficking is a process in which humans are being represented like a commodity and they are being sold in other countries for labour work or for sexual exploitation. Today, this has become a worldwide problem whose root lies in the primary stages like illiteracy and poverty.

Indian women are being sold in the countries of Middle East. We can find many examples in Bangladesh and Nepal. Poverty makes a women find jobs in other cities where those cruel people trap them by their sweet words and promises of jobs, after which, these persons sell them to another customer and he sells them to other people, and this goes on.
The prostitution business lies in these kinds of selling and buying process. This also increases the rates of HIV, AIDS as the chance of using protection during sex is neglected here. A poor girl with a dream of getting a good job drowns in the ocean of darkness of crime. Another very big reason can be the illiteracy rate. Illiterate people are the easy target of those cruel persons, who fool them and sell them afterwards.
In India, inspite of the educational system, 78% people are still in the darkness. Illiteracy makes people think criminally in terms of living life and earning money. Also this human trafficking is directly linked with marriages. Yes! Marriages, those heaven -made pairs..which at times, can be very dangerous. There arise mistakes to recognise the snake underneath. They marry a girl and then sell one of her organs, which calls for a HUMAN ORGAN RACKET.
Also we can see many young girls is being trapped in those people’s fake voice just because of their inexperienced mentality.

Yes, Human trafficking is growing into a vast sphere where entering is easy but the exit door is very difficult to be found…Indian anti-trafficking rule has set up a bunch of rules for this vicious circle, yet it keeps harming many people and family with its dark claws! 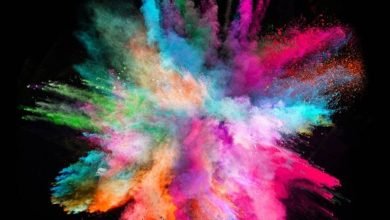