This is 2018, we have come a long way in terms of modernity and freedom of expression. But if we are talking about the creative freedom of an artist in this century, there are still some conflicts and inner questions in our minds which kind of show the undercurrent subjugation of the creative spirit of an artist.

We love to watch Bollywood movies but being the country of diverse religions and beliefs, the question of creative freedom faces a hampering state from everywhere. Rajkumar Hirani’s movie pk  faces lots of criticism and backlashes due to its content and representation of “Gods” in a “humorous” and logical way, very different from what the conventional belief say. Another prominent director of Indian cinema Sanjay Leela Bhansali is publically humiliated for his movie Padmaavat where he has to change from the very title of the movie to some scenes according to the ‘set’ norms of CBFC. This kind of acts of snatching away one’s creative freedom is not something only happened with Bollywood directors but also with authors and bloggers too.

Salman Rushdie’s Satanic Verses was banned due to the allegations of insulting the Islamic sentiments whereas Tasleema Nasreen’s Lajja ,representing the struggle of a working woman both in her professional and personal life, causes a “fatwa” against her for depicting the real status of woman under the veneer of so called progression. Even the lives of journalists are not safe these days since they bring the confidential hidden( and shocking too!) of various people, putting their life at risk. Shujaat Bukhari, one of the renowned journalists of India and the chief of ‘Rising Kashmir’ newspaper was shot dead. He was famous for his writings upon Kashmir’s inner restlessness and actual status of the people there.

Another  prominent journalist, Gauri Lankesh was shot dead in front of her house. She was known for being and active author upon the delicate issues like Hinduism and its believes. Even bloggers are not that safe in today’s world. Avijit Roy and Niloy Neel was first being kidnapped and then killed ruthlessly to stop their voices through their blogs. A true artist in terms of thought process and representation of his creativity, can not be stayed silent for too long, he must have come forward with his writings showcasing the actual status of common people in everyday’s life.

Artists have the freedom of expressing a situation from a different point of view altogether, in front of the audience and only the readers have the power to decide whether his writing is up to the mark or not, nobody else. Today’s audience are very open minded in terms of less judgemental and more critical, they do feel free to accept even the odd ones too and they don’t need any other external force to point out ( in a violent way) what suits them or not. It also represents the growing impatience and restlessness of one’s mind in terms of accepting different views or opinions from other person.

India is the democratic country that encourages freedom of expression. We have come a long way from the conservative Victorian age where Oscar Wilde was hanged because of representing homosexuality in his  The Picture of Dorian Gray . But are we really free from that conservation in true sense? Standing upon 2018, we need to rethink about the actual meaning freedom of expression and accept the diversity  of opinions in a good way. 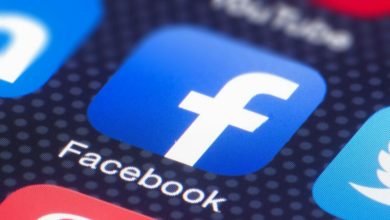 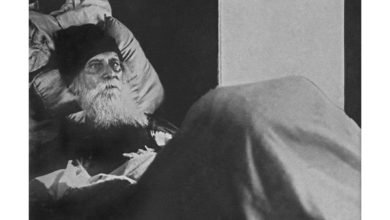 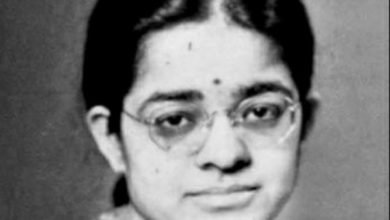