Child labour is the practice of having children engage in economic activity. The practice deprives children of their childhood, and is harmful for their physical and mental development. Poverty, lack of good schools and growth of informal economy are considered to be the important causes of child labour in India. The 1998 national census of India estimated the total number of child labourers, aged 4–15, to be at 12.6 million, out of a total child population of 253 million in 5-14 age group. A growing phenomenon now is using children as domestic workers in urban areas. The conditions in which children work are completely unregulated and they are often made to work without food with very low wages, resembling situations of slavery. There are cases of physical, sexual and emotional abuse of child domestic workers. There has been a recent notification by the Ministry of Labour making child domestic work as well as employment of children in dhabas, tea stalls and restaurants “hazardous” occupations. Child labour is highest among schedules tribes, Muslims, schedule castes and OBC children. The persistence of child labour is due to the inefficiency of the law, administrative system and because it benefits employers who can reduce general wage levels. HAQ argues that distinguishing between hazardous and non hazardous employment is counter-productive to the elimination of child labour. Various growing concerns have pushed children out of schools and into employment such as forced displacement due to development projects, Special Economic Zones; loss of jobs of parents in a slowdown, farmers’ suicide; armed conflict and high costs of health care. Girl children are often used in domestic labour within their own homes. There is a lack of political will to actually see to the complete ban of child labour.

In India there are many Laws enacted to protect the rights of children which are as follows: 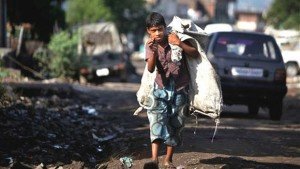 *The Juvenile Justice (Care and Protection) of Children Act of 2000: This law made it a crime, punishable with a prison term, for anyone to procure or employ a child in any hazardous employment or in bondage. Steps taken by our government: The government has accordingly been taking proactivesteps to tackle this problem through strict enforcement of legislative provisions along with simultaneous rehabilitative measures. State Governments, which are the appropriate implementing authorities, have been conducting regular inspections and raids to detect cases of violations. Since poverty is the root cause of this problem, and enforcement alone cannot help solve it, Government has been laying a lot of emphasis on the rehabilitation of these children and on improving the economic conditions of their families.

I am a student. I try to to write emotional and relationships related content. I try to creat things which you may like. :) The Pen is Truly Mightier than the Sword 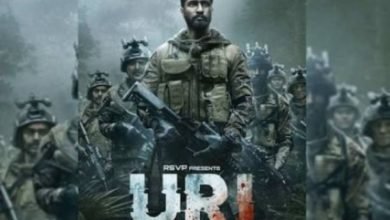 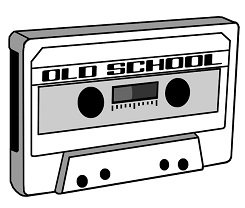