Harry , Ron and Hermoine are back but this time in a totally different role. Now no longer  the young beaming with enthusiasm kids or teens trying to fight evil and solve the hormonal issues. But still it is very intriguing for any potter head to see how they will behave after being 40 years old and parents to many children.

The play begins where the events of the seventh book ended , after 19 years Harry and Ginny are parents to two sons, James and Albus and a daughter Lily . Ron and Hermoine have a daughter Rose and son Hugo with Draco’s son Scorpius put into the mix. To everyone’s shock Albus forms a strong friendship with Scorpius and to his dreaded fears ends up being a Slytherin , but the main conflict is between him and his father as Albus feels being the son of Harry Potter is the reason for him being the cursed child .

The plot written by J.K Rowling is well drafted and is quite enjoyable at many points but certainly at many points you feel that she is holding back especially the ending wasn’t much interesting. Unlike all the earlier harry potter books which develop towards a very intriguing climax this one feel seriously underwhelming. Big point is it entering into the cliche zone of protagonists now become parents and now their children as new drivers of the plot. Handled well by Rowling but definitely appears a bit repetitive.

Jack Thorne has written the play which is well drafted but tends to have very less details especially considering the fact that reader’s is accustomed to visualizing the beautiful descriptions given by Rowling in the earlier novels. The magical world seems a bit hollow and definitely a novelization would be an immense improvement . No doubt it has its own charms of reading the story in the format of play but it seems a bit astray in conveying many elements very important in the plot. For example the affection which Scorpius has for Rose from the beginning of the play is very difficult to discern and later seems shocking.

The most fun and enjoyable part of the play is the friendship between Scorpius and Albus , it is definitely the masterpiece of Rowling as it seemed so unlikely it the beginning but now we can’t live without Albus and Scorpius attempts at transfiguration and there attempts at making everything wrong. Scorpius seems to be the best character who steals show with his witty remarks and show of absolute courage in contrast to his father Draco.Ginny ,Ron , Draco and Rose all seem to fit in the plot seamlessly and are very enjoyable . Harry to me at 40 does not seem to be as good as Harry at as a teenager . Fan-favorite Hermoine is definitely another show stealer ,now the Minister of Magic she does not seem to loose her mesmerizing charm. Apart from the characters many themes like that of time travel and the battles are appetizing.

There are certainly many lows in the play definitely  not as much as the highs but more impactful. One of the biggest miss is a great primary antagonist with Voldemort gone and so has most of his army there’s not any threat to be afraid of but only his child. Also the play seems to live more in the past like literally and isn’t able to introduce anything new . After you have completed reading the play and you try to reconnect to the end of the seventh book nothing has changed literally .This book appears to be just an effort by Rowling to appease the readers ,giving something more to hang on to .There is no third strong female character in the story , Rose dose not have much screen time and Delphi dose not seem to be so much entertaining apart from her chemistry with Albus.

The climax was a huge low as it didn’t have much action . It would be alot more to have another Voldemort and Potter battle but sadly it did not. The conflict between Harry and Albus though well executed wasn’t so interesting to start with .The synergy of the dynamic trio present in all previous books was a huge miss. There is not even a single scene in the play with the past chemistry of Harry , Ron and Hermoine. And yes whatever amount of Hermoine we get it will always will be less.

“Harry Potter and the Cursed Child” is definitely a great play to read with many high notes but die-hard potter fans will seriously end up feeling alot to be desired. I will go with a 3 out of 5 for Rowling’s eight masterpiece. 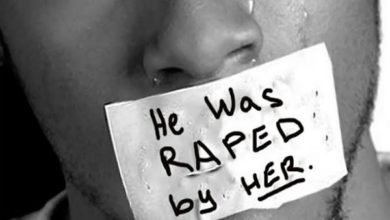 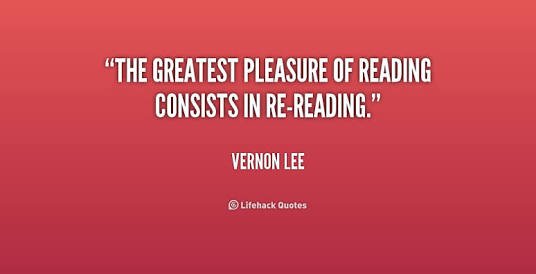