Behind the closed doors…

“Today’s world” with a piquant situation. Marriage is a sacrament. But it is perfectly legal to rape your wife!
Oh, wait! What am I even talking about! Marital “rape”?
What an illiterate immature hag am I, calling intense lovemaking with just a bit of “no consent” and will, to be rape!
Isn’t it?
For the average Indian man, masculinity is about “acting tough, freely exercising his privilege to lay down the rules in personal relationships, and, above all, controlling women”, found a 2014 study by the United Nations Population Fund and the International Center for Research on Women. The study found that 60% of men admitted to using violence— kicking, beating, slapping, choking, burning— to establish dominance.

And the society puts a creme of “it’s okay, and pretty natural too, all you need is to adjust!”
Adjust?
With what, getting raped on the first night of marriage? Being pregnant on the next month, and even forced to have sex on even that brief period of abstinence and have the miscarriage and then, getting pregnant again after two months itself!
Oh wow, yes lady, all you need is to ADJUST!

And now, comes what we call to be “difference between marital rape and prostitution.”

These days, there seem to be a lot of people saying that prostitution should be legalized to help curb the rising rapes. In the light of the sudden increasing rape cases in the capital, many have come forward with this belief that providing paid-sex (which is precisely what prostitution is) will help decrease cases of rape. But it is a very wrongly conceived notion that a rapist is sex-deprived. Rape is not about sex but as a means of violence where sex is a weapon. It is about power, control, degradation, punishment and humiliation.

What’s the difference then? A pervert or a sex addict will not and never differentiate between any sort of others, as all that mean to them is that blood-fleshed body to tear off!
In a rapist’s mind a woman is not a person, but an object that is symbolic of whatever or whoever the rapist wants to humiliate― could be a relative, could be a caste. As long as that desire is there, as long as the view of women as possessions are there, we cannot hope to defeat rape by providing a greater variety of women. As long as stereotypes about women make rounds through generations, we cannot hope for establishing a rational society, with a broad-spectrum thinking. Society has to stop associating a woman’s ‘virtue’ with her worth as a human!

All at the end, comes to a conclusion…
It’s not a person, it’s mentality, just that! 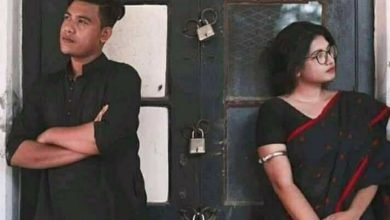 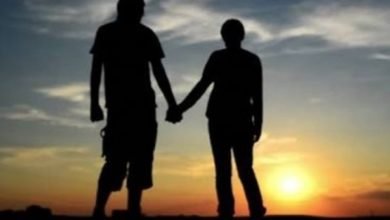 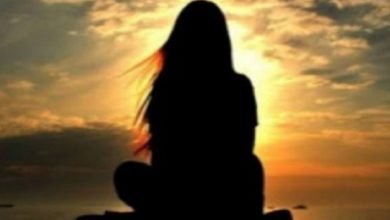 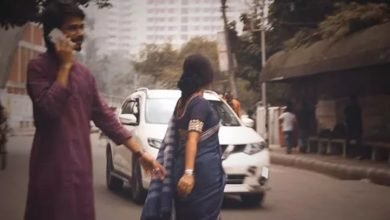