He met her under the tree.

Then,day by day they came closer ,

Like, in the end of a day with morning desire.

The fogs were insane;

The river was flawless.

Then the day came when he said those three magical words,

Six months later he married her,

With lots of smile and lots of flower.

The lonely air touched the lip of sky,

And the clouds were forget to fly.

One day he came back home;

She ran to him and kissed him,so long-

He wondered and asked, ‘what happened darling ?’

She said,’you are going to be a daddy,that’s the thing’.

The momentum of happiness was too short,

Of course for one inch land.

The dreams comes to an end;

The dust was standing there like an old victim.

War took his wife and his child also,

The last sentence from her was ‘sorry,take care,we both have to go’.

Those times were inseparable;

This is not only story of his, its also story of mine,

Hello world, here we are, we are from Palestine. 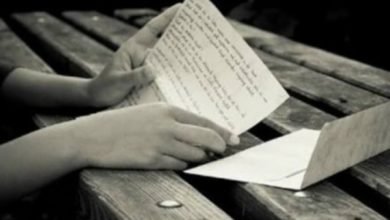 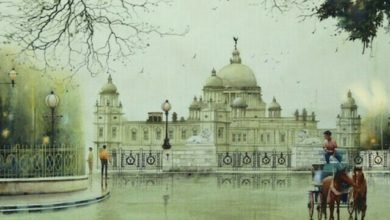 Being Strong.. For how long.?