His contribution in Bengali movie is unforgettable for the audience as well as his co-actors. The whole Tollywood mourns about his death. From Chief Minister to normal people everyone write a post on his memory.

Abir Chatterjee wrote on his twitter account remembering the good times. He wrote about the good memories he had shared with Chinmoy Roy.

Today his body brought to the TECHNICIAN STUDIO where a small memoir of his memories performed by artists.

Chinmoy Roy had worked with Uttam Kumar, Ranjit Mallik and many other known actors. His portrayal of Tenida gives even today the pleasure to youth. He was suffering from heart disease. His absence will surely be felt not only to his family but also to his fans as well. 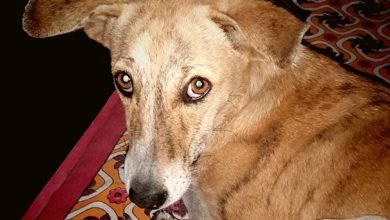 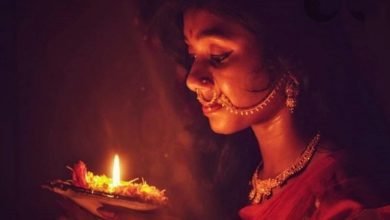