I love him. I say that I do.. But do i really??
Have I ever been loyal to him? Him.. Okay, no. But have I ever been loyal to love??
he never said that he likes me,he wants me. Neither did he ever touch me nor did he ever flirt. He ignored me, called me a kid, never pinged me on his own and never asked me for a coffee date. It was me who did it all. It was all the effort from my side. 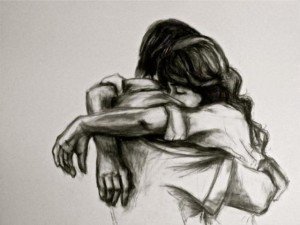 I don’t blame him. It was I who offered him myself like an undesired gift with ripped up receipts. It was I who is to be blamed. Yes, it’s true I am a kid to him. I pretended to be an adult to be according to the way he is . I tried to act like his choice. I tried to become something who was not the actual me.
Then, I looked at every good looking guy who passed by. I stared at them with wide eyes. I even flirted with some on social networking sites.
My body?? Don’t ask me about that. It always tried to fulfill its hunger. When I got high my body took its advantage. I got physical with several others. They touched me, kissed me, caressed me. My body responded. He proceeded as well. It was I on my knees giving him a blowjob, his organ responded well ,mine did too. He made my body satisfied. But what about me? My heart? It’s true that my heart failed to conquer the lust of my body but again, do not losers get a second chance?
Yes a chance. I deserve a chance. I wasn’t fair to love. But was love fair to me??
No it wasn’t. Was my body fair to me?? No, it wasn’t. Everyone tried to fulfill his own wishes. But what about mine?? Am I so weak that everyone beats me and gets his job done? Why would I be checking out other hot guys if I loved him. My eyes weren’t faithful to me either. What was that when I was flirting? My brain wasn’t faithful to me either. They all warred inside. A war with me and with myself. And they won making me poor. I am left with nothing but a heart which is harmed by me. 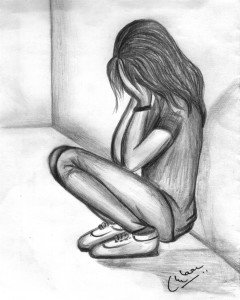 Who still feels for that person .
I am so silly . I expected things from him. All this while I thought he broke my heart. But he didn’t. It was I who cheated myself. I tore my heart and placed it on his feet even without letting him know. How could he avoid stepping on something he didn’t even notice was there?? 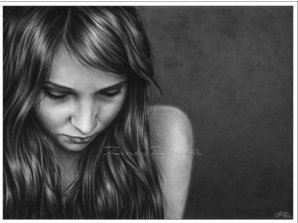 Then again to conclude, I would say strangers harm you less. I harmed myself more than he did to me. I am the one who couldn’t remain loyal to my own self.