It is the story a midnight…
They were resting peacefully in their tents, after a tirey day. Some were busy in chatting in a very low voice. Some were smiling in their dreams.

And then, sound of firing killed the silence of the midnight out of nowhere.

It happened so suddenly, that none could escape.
The lives, which were alive just a second before has bid adieu now.

A firing took away many dreams in moments. Those unspoken words were left scattered in the ground, just like those liveless bodies.

The dirty politics between two countries took away lives of many innocent soul.

Those,who were resting peacefully, will rest in peace forever, from now. 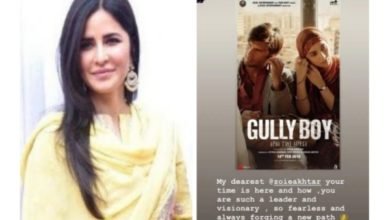 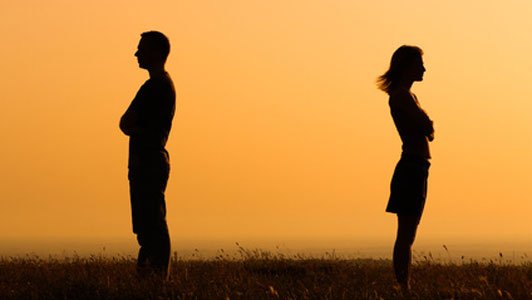