I come across him, most of the days. We stand in the same queue, maybe sometimes slightly we have exchanged a glance but rarely though.
He is always dressed up must be a working man still.
He seems to be around 60, however no one leaves a bus seat isn’t it ?
Somehow he manages, I basically get down before him so don’t where exactly is his destination.
But if you ask what intrigues me, is his smile he doesn’t complain for net getting a seat and probably isn’t complaining also about working at 60.

“Here take the fare”, yes he calls up the conductor.

Even if he got a seat then also seen him saying, “Come sit on my place I’ll get down soon.”

Surprisingly when we complain about the bus being too crowded, I see him always there with a smile.

Probably there are million faces who struggle just the way he does, a silent fighter. 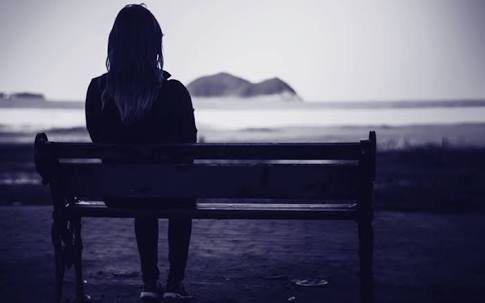